Anatomy of a Gun Crime - The First 48 hours

Learn the critical steps to your investigation

It is well known that the first 48 hours are instrumental in getting a lead and solving a gun crime, but what are the best practices investigators should follow? In our webinar “Solving a Gun Crime - The First 48 Hours” our in-house experts Tom Chittum and Mike Cunningham and Captain of Police Robert Rosin from the Oakland Police Department will discuss the four critical steps that law enforcement agencies should adhere to for optimal outcomes.

We will discuss best practices for: 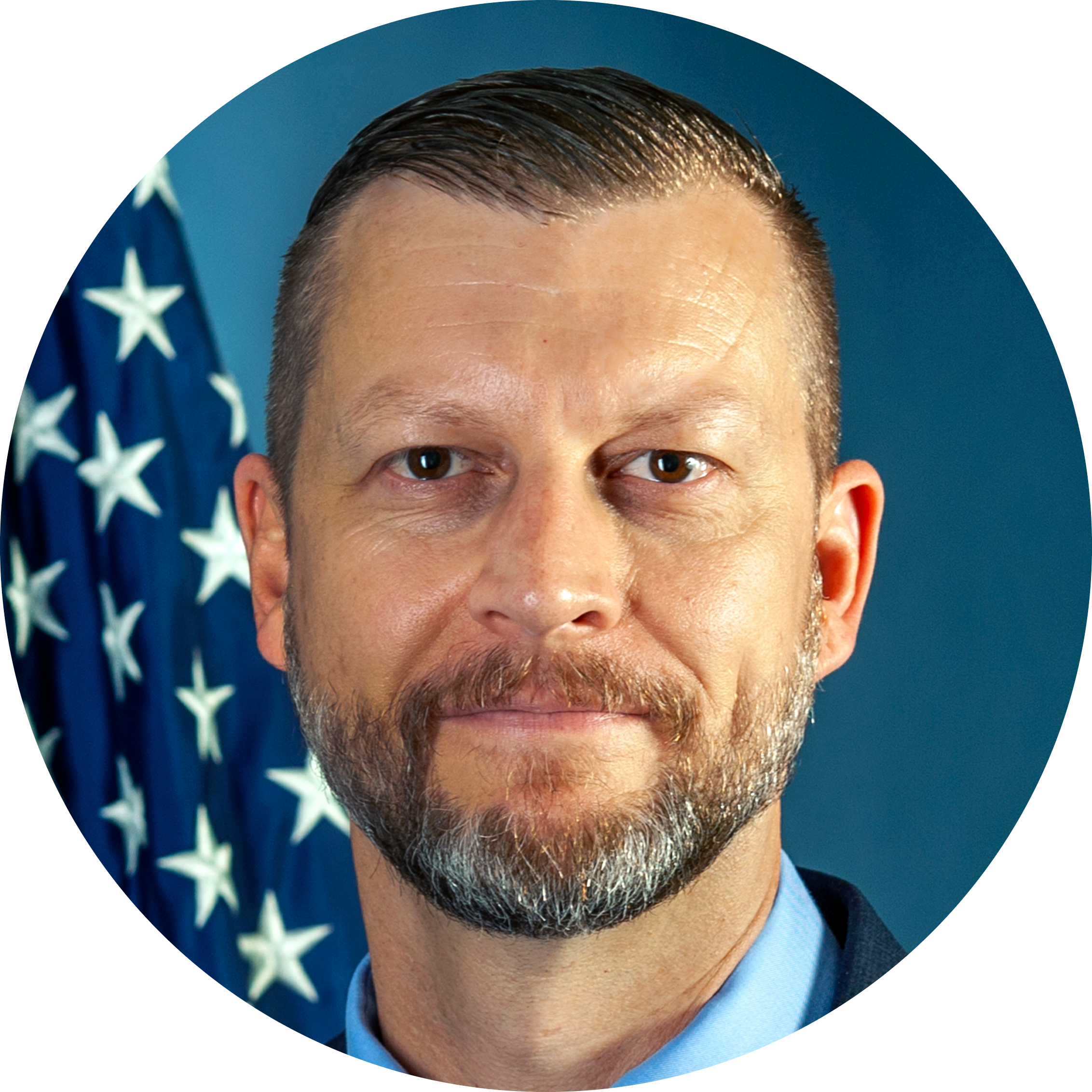 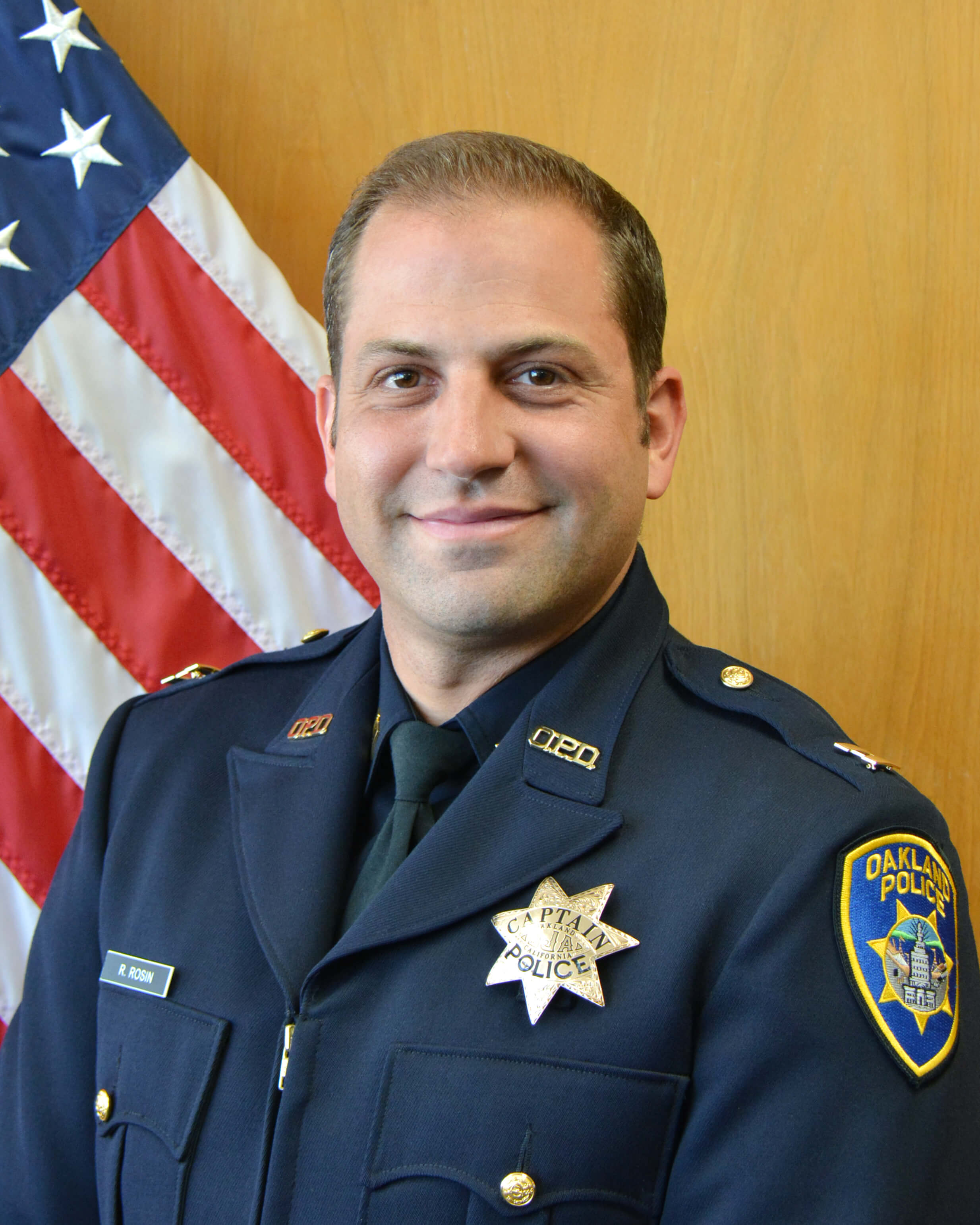 After nearly 27 years in federal law enforcement, Tom joined ShotSpotter to help promote and support the integrated use of the company’s vast data holdings and comprehensive public safety solutions. He leads a team of experienced professionals committed to supporting robust and effective application of ShotSpotter’s products in investigations, forensics, and litigation.

Tom is a licensed attorney. He retired from the Bureau of Alcohol, Tobacco, Firearms and Explosives (ATF) as a member of the Senior Executive Service (SES). He spent his last year as Chief Operating Officer (COO). Over the course of his career, he enforced a wide range of federal criminal laws, especially related to firearms and violent crime. He worked undercover extensively and frequently testified in federal court as both an expert witness and a fact witness. He played an integral role in promoting the U.S. Department of Justice’s adoption and use of Crime Gun Intelligence tools and tactics.

Mike Cunningham served over 27 years with the NYPD, retiring from the Detective Bureau in 2012 and joining ShotSpotter as the Director of Operations. Throughout his law enforcement career, he was assigned to various investigative duties including as Crime Scene Investigator and Reconstructionist.

Mr. Cunningham held the rank of Detective First Grade and has been recognized as an expert witness in shooting incident investigations and ballistic reconstruction in Federal and State Courts, including New York City’s high-profile cases. He assisted in developing standard operating procedures and quality assurance programs for the Crime Scene Unit and has expertise in forensic mapping and 3D modeling, 3D surveying and measuring technologies to support investigations.

Robert Rosin is a Police Captain with over fifteen years of service at the Oakland Police Department in California. Robert has served in a number of assignments at OPD such as Patrol, Homicide and the Violent Crimes Operation Center. Presently, Robert oversees all police services 24-hours to approximately 75,000 residents with about seventy-five sworn members assigned, in a geographical region of the City to include, calls for service, community policing and crime prevention/reeducation.