Building Trust with Your Community Amid Crisis

The twin crises of Covid-19 and civil unrest of 2020 represent a turning point for community-police relations in America. Persistent media coverage focused on police misconduct along with the recent surge in violent crime have fueled anxiety and further mistrust in the police. Also compounding the issue are stay-at-home orders and social distancing requirements which make it difficult for officers to safely connect with the residents they serve.

In this unprecedented climate, agencies are leaning in to learn from one another and their communities to successfully navigate the challenges of this new normal. Hear from Dayton and Miami-Dade Police Department leaders as they share lessons learned, successes, and setbacks as they work to make strides within their communities.

Watch this webinar to learn: 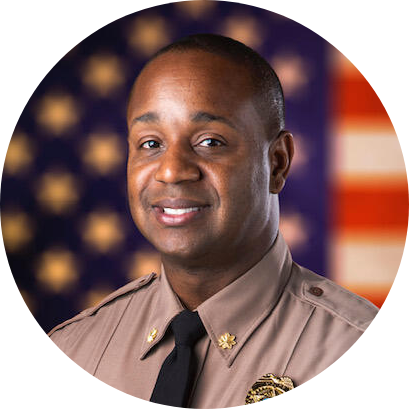 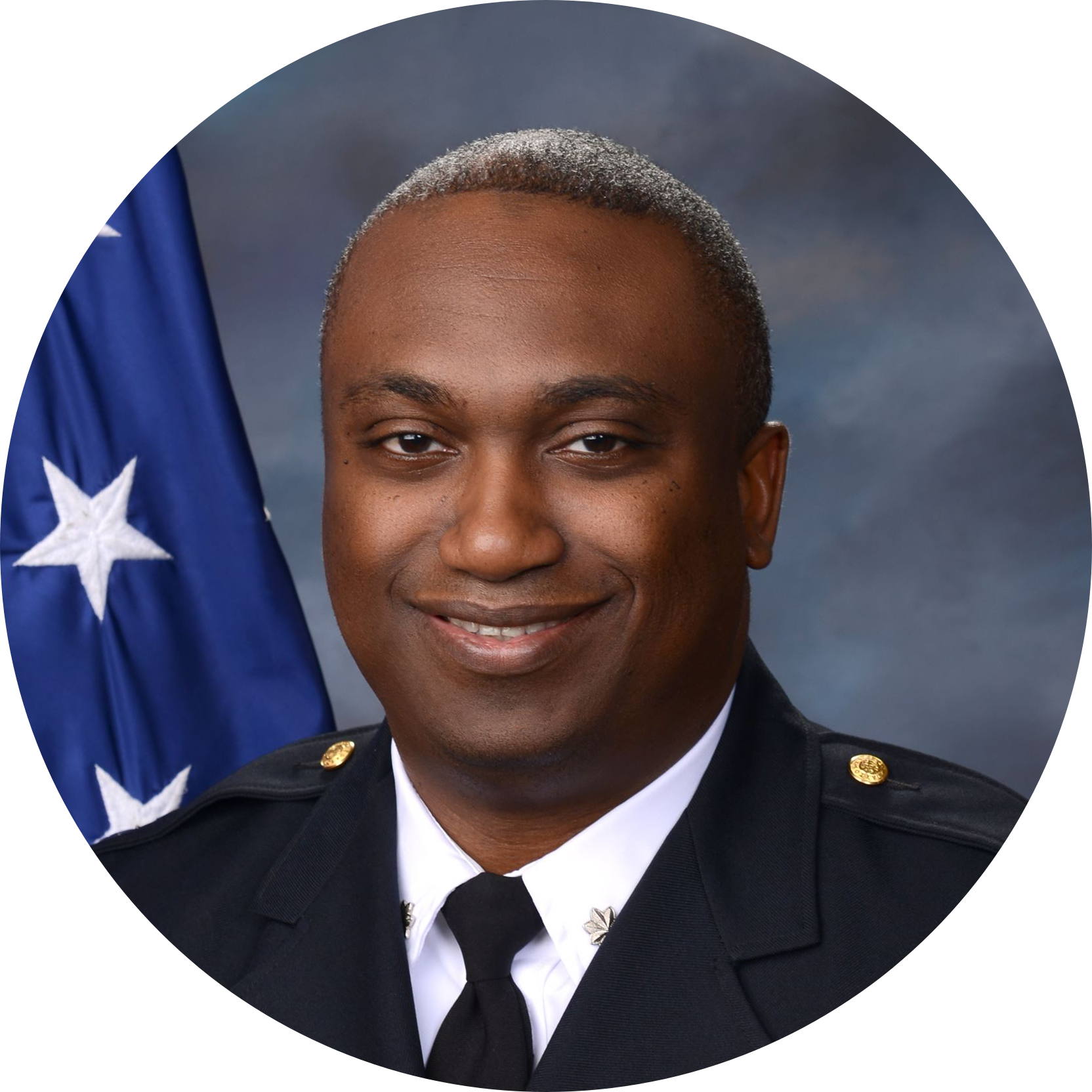 In 17 years with the Miami-Dade Police Department, Major Fernand Charles Jr., has experienced a wide array of assignments. He has been with the Northwest District Bike Unit, was a Detective in the Domestic Crimes Bureau, did community outreach with the Kendall District’s Neighborhood Resource Team Police Unit, worked in Internal Affairs, oversaw departmental hiring at the Personnel Management Bureau, and oversaw all investigations as the Northside District’s General Investigations Unit Commander. In April 2019, he was promoted to Major and appointed as the South District Commander.

He oversees approximately 223 Police Officers and a coverage area of 460 square miles with 141,676 residents. Much of the district’s wide geographical layout is agricultural with sprawling residential communities.

Lt. Col. Eric Henderson is the Assistant Chief – Chief of Operations of the Dayton Police Department. He has been with the Dayton Police Department since graduating from the Dayton Police Academy in 1999. Upon graduation, he worked various patrol assignments and investigative positions in the Narcotics Bureau. In August of 2008, Henderson was promoted to the rank of Sergeant and served as a supervisor in patrol, dispatch, and homeland security. In September of 2011, he was promoted to Lieutenant and served as commander of the Strategic Planning Bureau and West Patrol Operations Division. During this time, Henderson also had collateral duties as a bomb technician assigned to the Dayton Regional Bomb Squad, which covered an eight county region.