Gun violence is a public health issue. While there is no easy way to solve it, some cities have seen positive outcomes from coordinated efforts between police and local healthcare systems. Hear how trauma surgeons and law enforcement leaders are using technology, establishing data collaborations, and streamlining processes to save time and improve the care of GSW victims.

Join this webinar to learn:

Complete the form below to get access to the webinar whenever it suits your schedule. 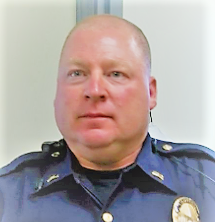 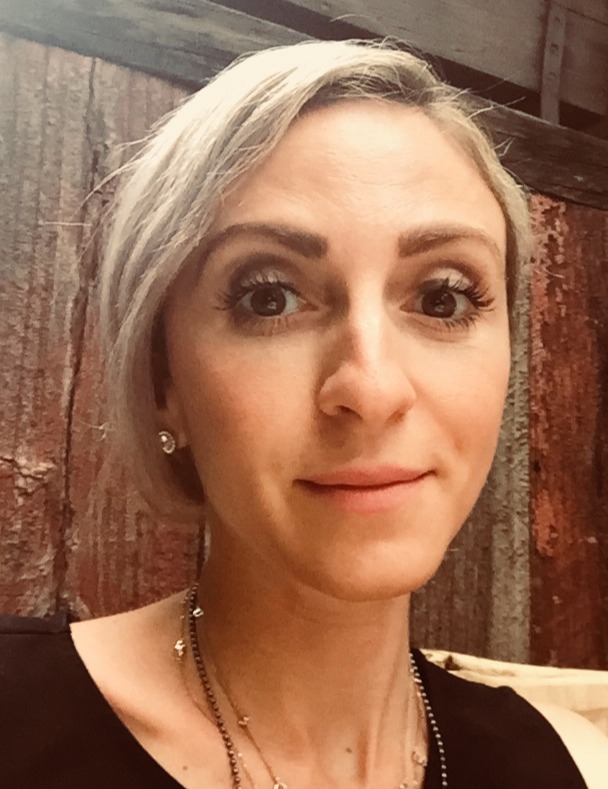 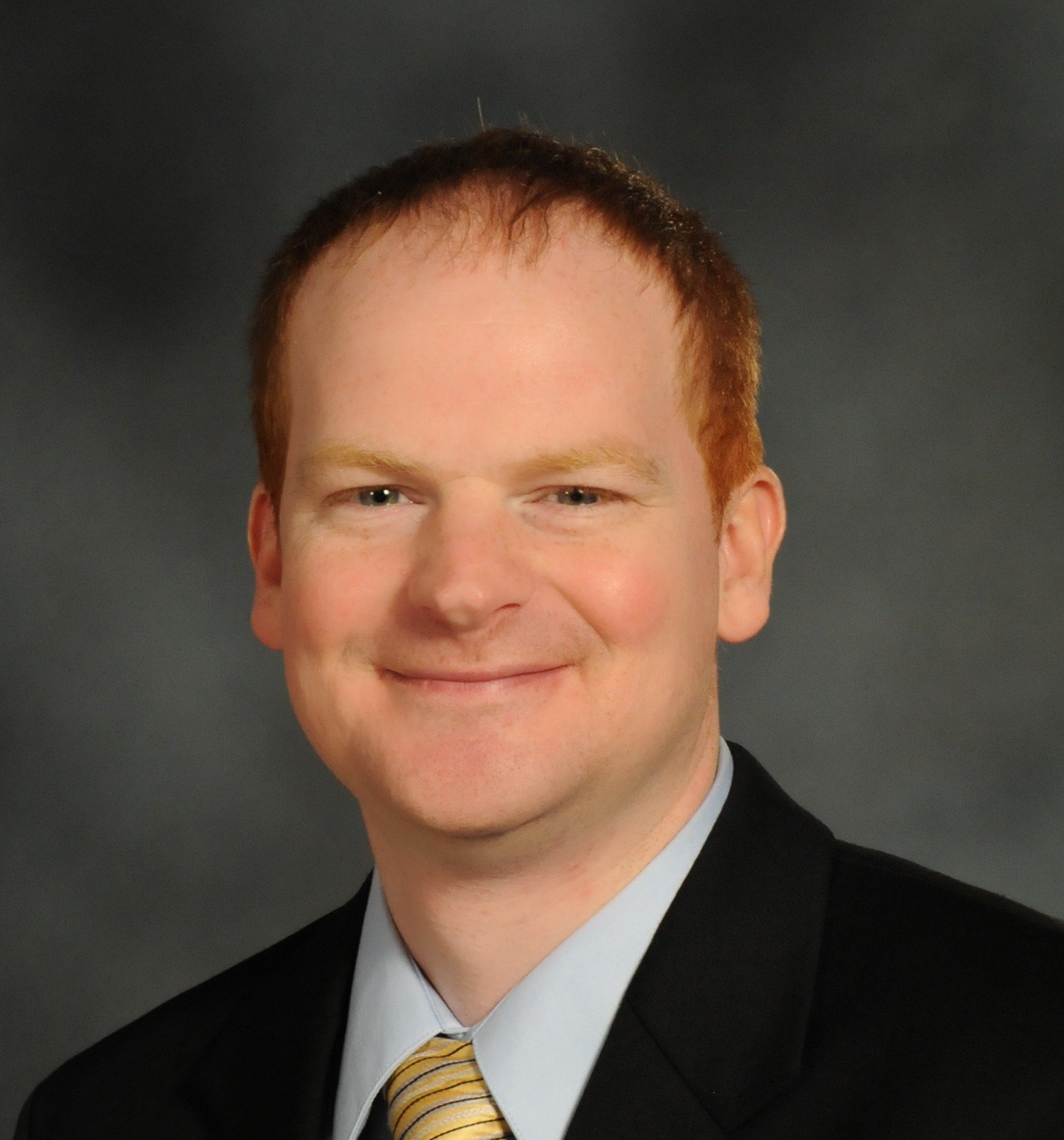 Lt. James Cirillo
Louisville Metro Police Department Technology Services Lieutenant James Cirillo started in law enforcement with the Louisville Metro Police Department in January 2001 as a patrol officer. He then moved up to patrol sergeant, detective sergeant and administrative lieutenant. His current position involves maintaining and updating the current technology systems and implementing new technology. Cirillo holds an A.D. in Fire Technology and Administration from Capitol Community College and is a graduate of the Southern Police Institute’s Administrative Officers Course. He is also a seven-year veteran of the United States Marine Corps.

Anna Goldenberg-Sandau, DO
Anna Goldenberg-Sandau, is engaged in gun violence research and caring for gunshot wound victims in the city of Camden, NJ. As an attending Trauma Surgeon at Cooper University Hospital for the past 3 years, she has seen how gun violence affects innocent lives of all ages. Her most recent work was presented at the American Association of Surgery or Trauma in 2018. This first of it’s kind project involved studying the effects of ShotSpotter on decreasing transport times of gunshot victims from the scene to the trauma center. Originally from Brooklyn, NY, Dr. Goldenberg-Sandau obtained her B.S. from NYU then moved to Southern New Jersey to study medicine at the University of Medicine and Dentistry of New Jersey in Stratford where she continued on to complete her Residency in General Surgery. Goldenberg-Sandau then completed her Fellowship in Trauma and Surgical Critical Care at Cooper Hospital. When she is not working, she enjoys spending time with her two young daughters and anything that involves being outdoors.

Chief Mark Holtzman
Mark Holtzman is the current Chief of Police for Greenville, N.C. joining in 2015. Chief Holtzman has proven leadership in community-oriented policing, data-driven policing, and community relations. His background includes more than 24 years of law enforcement experience and patrol, narcotics, investigations, and administration. Previous to his current role in Greenville, Holtzman was the Chief of Police for Hagerstown, N.D.

Holtzman holds a B.S. in Criminal Justice and a M.S in Public Administration, both from the University of Baltimore. He is also a 2012 graduate of the FBI National Academy.

Keith Miller, M.D.
Dr. Keith Miller, Trauma Surgeon, Associate Professor of Surgery, University of Louisville Hospital. Dr. Miller spends majority of his time taking care of injured patients and performing both emergency and elective general surgery. He is also involved in research on gun violence including recent work shared at AAST. He is passionate about making a difference in the community. Medical degree from Indiana University School of Medicine.