How to Keep Your Community Safe During Summertime Crime Spikes

Data shows that crime notoriously spikes in the summertime. Given this troubling trend, what can law enforcement agencies do to keep their communities safe?

In this webinar, we will discuss how a precision policing philosophy is essential for combating crime. When agencies have access to timely and accurate intelligence, they can more rapidly and precisely deploy resources to respond to crime, as well as proactively prevent it. In doing so, they will also build community trust and improve police-community relations in the process.

Register for this webinar to learn how to: 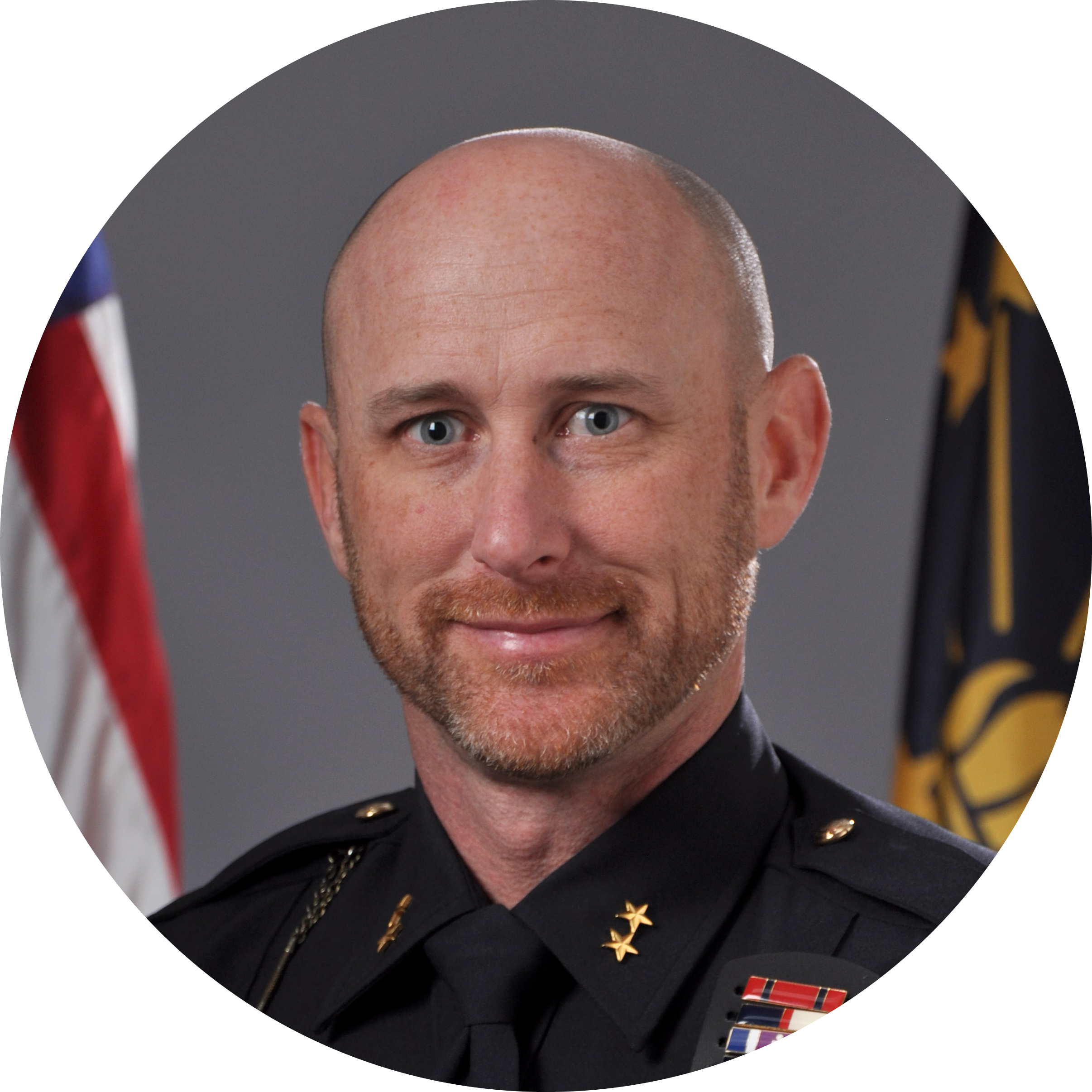 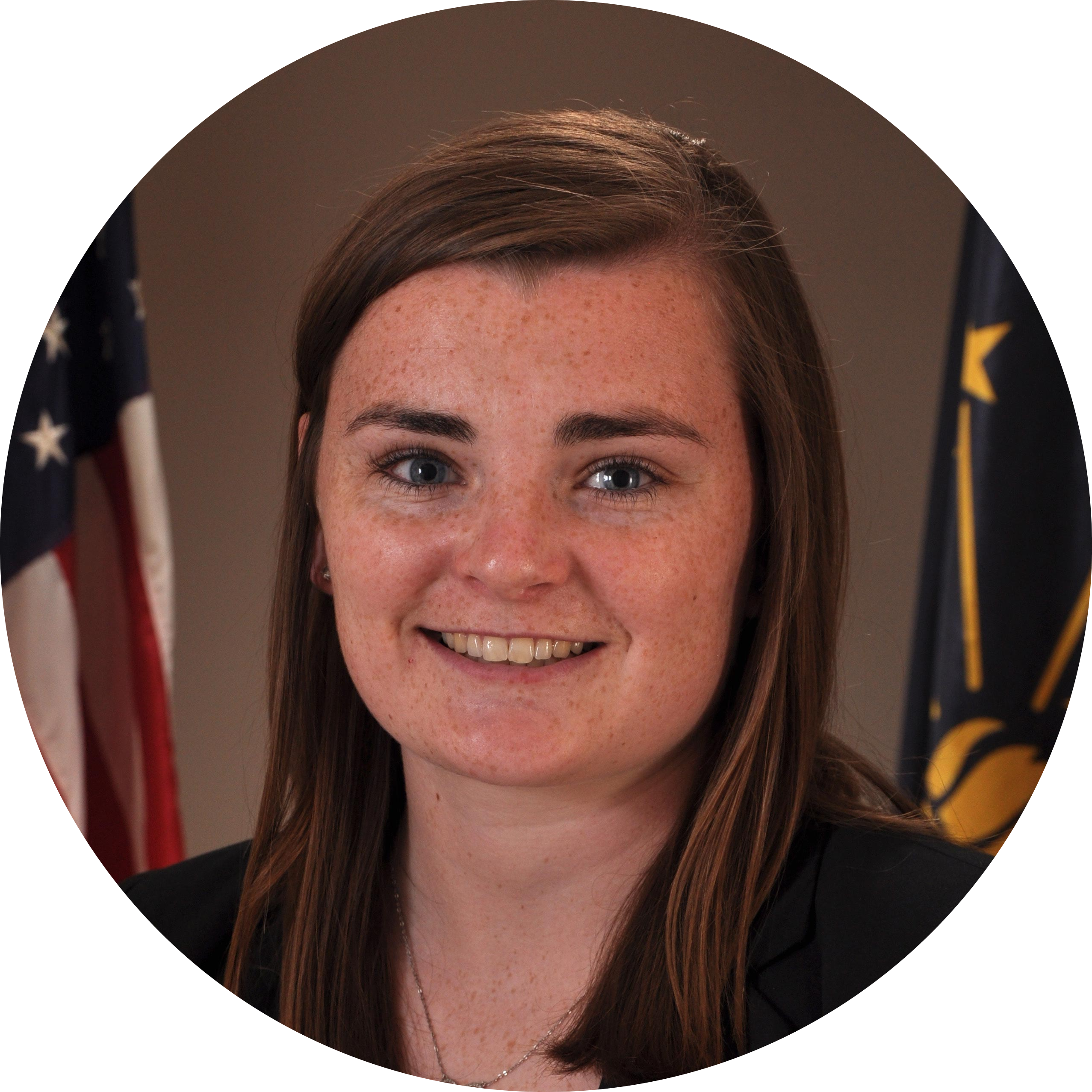 Operations Division Chief Skibins joined the SBPD in 1998 and graduated the Indiana Law Enforcement Academy the same year. In his role, he is responsible for the Operations Division (Internal Affairs/Office of Professional Standards, Recruitment and Training, Strategic Focus and Strategic Intel Units, Public Information and Traffic/Special Events), administration, and strategic planning. D/C Skibins is a United States Marine Corp Reserves Veteran. At SBPD D/C Skibins served as a Sergeant in the former Neighborhood Enforcement Service Team, Lieutenant in the former Street Crimes unit, and Captain of the Strategic Focus/Strategic Intelligence Unit. He was also a member of the SBPD-SWAT team from 2003-2016 and retired his SWAT career as the Assistant Commander. D/C Skibins is also a graduate of the Northwestern University Center for Public Safety-School of Staff and Command, and a graduate of the Police Executive Leadership Academy.

An Illinois native, Brianne Fenton moved to South Bend in 2017 to serve as a Crime Analyst at the South Bend Police Department. She graduated Upper Iowa University with honors. She has been instrumental in helping to implement short and long-term crime prevention strategies, including configuring gunshot detection and patrol management technology. Brianne also serves as the Treasurer of the Midwest Gang Investigators Association.

Wendy Ethridge is a former law enforcement professional with over 15 years of experience. She served as a Crime and Intelligence Analyst at the Colorado Springs Police Department and oversaw the crime analysis unit and developed and facilitated the CompStat process for the Denver Police Department. Currently, she serves as the Director of Analytic Solutions at ShotSpotter.