In 2020, the pandemic, on-going protests, and increasing city violence have had a major negative impact in many retail sectors. Now, with increased ORC and the more imminent threat of violent confrontations, retailers are seeking greater partnership with law enforcement in finding solutions that can be implemented to protect people and assets.

Complete the form below to access this on-demand video presentation. 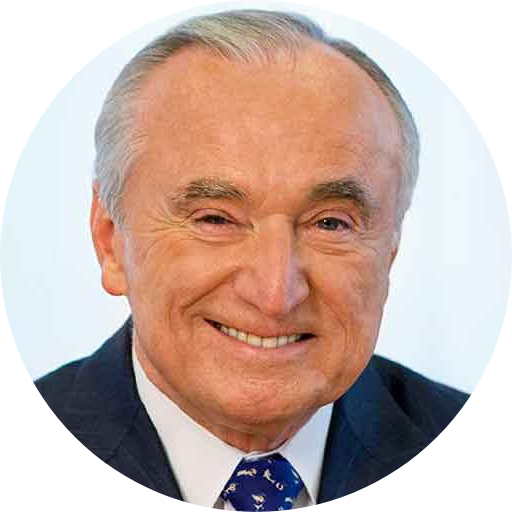 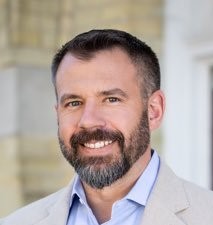 William J. Bratton is one of the world’s most respected and trusted experts on risk and security issues. During a 46-year career in law enforcement, he instituted progressive change while leading six police departments, including seven years as Chief of the Los Angeles Police Department and two nonconsecutive terms as the Police Commissioner of the City of New York. He is the only person ever to lead the police agencies of America’s two largest cities. In addition to his role as the Executive Chairman of Risk Advisory at Teneo, Commissioner Bratton also serves as the Chair for the Secretary of Homeland Security’s Advisory Council.

Paul Mascari joined ShotSpotter as the Director, Security Solutions after an accomplished 22-year career in the military and law enforcement. Most recently, Paul was the principal consultant at Clearwall Safety Consultants, where he specialized in bringing holistic safety and security solutions to the corporate, education, healthcare, and non-profit sectors. Before that, Paul spent 14 years in campus law enforcement, including the last four as director of public and safety and chief of police at Marquette University.