Over the last year, cities have faced multiple pandemics. In addition to Covid-19 and the devastating impact it has had on the economy, we have seen a significant increase in gun violence; social and racial unrest, and the resulting renewed focus on police reform and racial justice.

In this on-demand webinar, Mayors and public safety experts join together to discuss promising practices in reducing gun violence and how they relate to the multiple challenges cities are facing and responding to today. 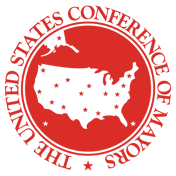 Complete the form below to access this on-demand video presentation. 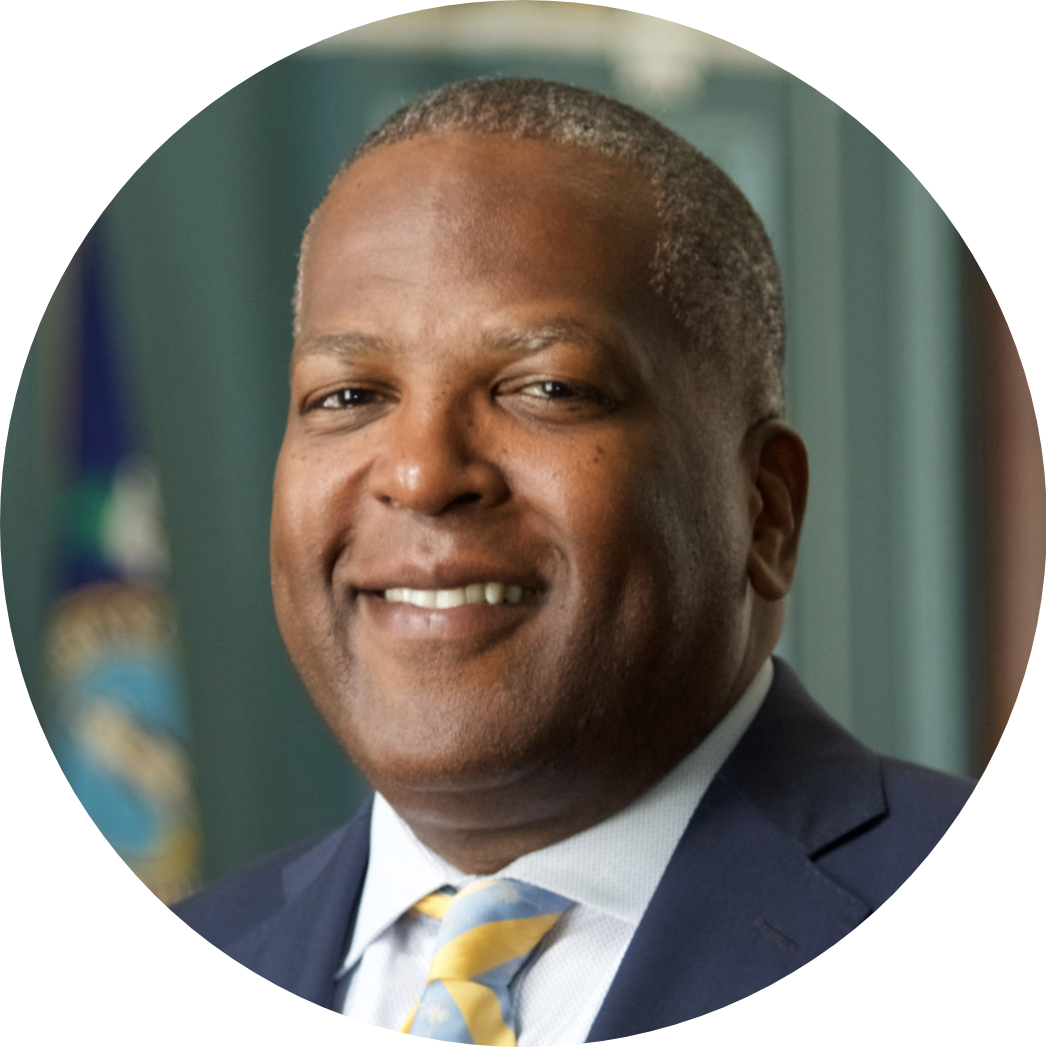 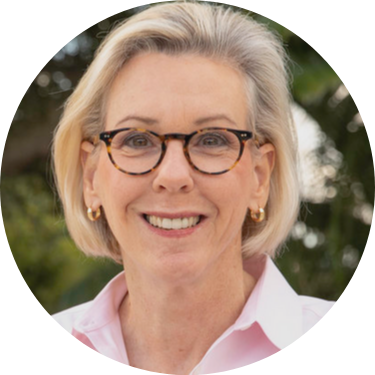 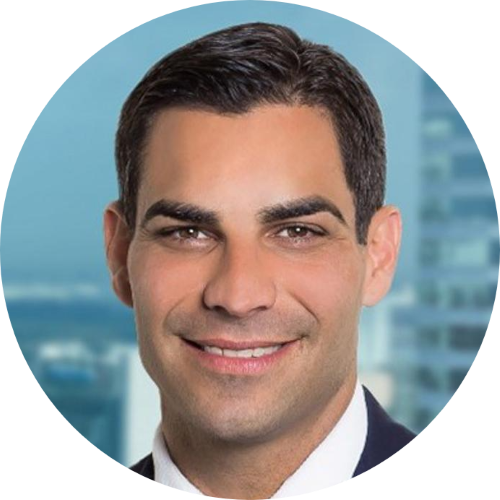 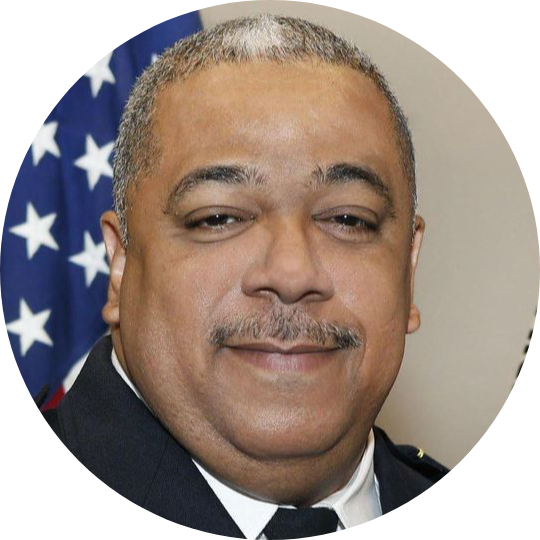 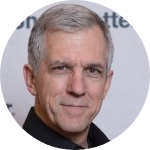 Since being elected mayor in a record turnout election in April 2010 and reelected by a 30 percent margin in November 2013, Mayor Benjamin's administration has been characterized by his firm belief in Columbia's potential and intense focus on job creation. His leadership helped cut unemployment in the metro by roughly half and secured billions of dollars in new regional capital investment in the midst of a national recession.

Born and raised in Tampa, Mayor Castor has spent a lifetime in service to the community, first as a police officer, then as Tampa’s first female Chief of Police, and finally as the city’s 59th Mayor. Since taking office, Mayor Castor has continued to achieve major accomplishments under the Transforming Tampa’s Tomorrow vison while gaining praise for her exemplary leadership in the face of the COVID-19 pandemic.

Committed to growing jobs and creating a culture of innovation and entrepreneurship, Greg Fischer was elected Louisville's 50th mayor in 2010 -- and was sworn in for a third four-year term on January 7, 2019. As a businessman and entrepreneur, he brings a data-driven approach to city government with a goal of making it more efficient and accessible.

Prior to being elected with 86 percent support from Miami residents, Mayor Suarez served as Miami Commissioner for District 4 during eight years. Mayor Suarez also serves as Chair of the Environment Committee, as well as on the Advisory Board of the U.S. Conference of Mayors. In these capacities, he takes a leading role in collaborating with fellow mayors to develop programs and policies that benefit Miami.

Commissioner Harrison has been instrumental in the development, implementation and assessment of community policing programs that have led to demonstrably increased partnership and collaboration. Moreover, he is skilled at moving progressive law enforcement bills forward through legislature and effectuating evidence-based crime fighting strategies, many of which assisted in tangible crime reductions.

Ron Teachman spent 38 years in law enforcement before joining ShotSpotter. Prior to ShotSpotter, he served as Chief of Police in South Bend, Indiana and before that in New Bedford, Massachusetts. He also worked for The Emergence Group, a Washington, D.C. based company specializing in criminal justice reform in post-conflict and emerging nations.