A failure of the information age is that police data is largely siloed and inaccessible, often leading to less favorable outcomes in daily police work. Disparate sources and limited access constrain officer decision-making, particularly in hot spot policing. What if public safety agencies could flip the switch, and give officers unprecedented access to richer contextual information and the ability to solve crimes faster - even in real-time - with the relative ease of a keyword search? Join former Los Angeles County Sheriff Jim McDonnell and Brad Davis, Executive Chairman of Forensic Logic, in a live moderated discussion on how well-informed officers can do more than respond and report on calls, stay safer and de-escalate more interactions in the communities they serve.

Watch this webinar to: 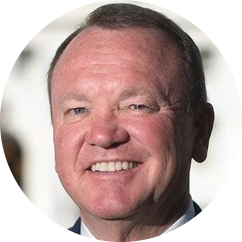 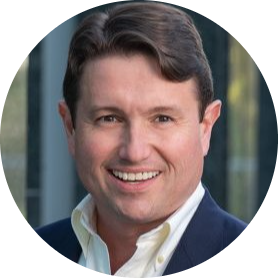 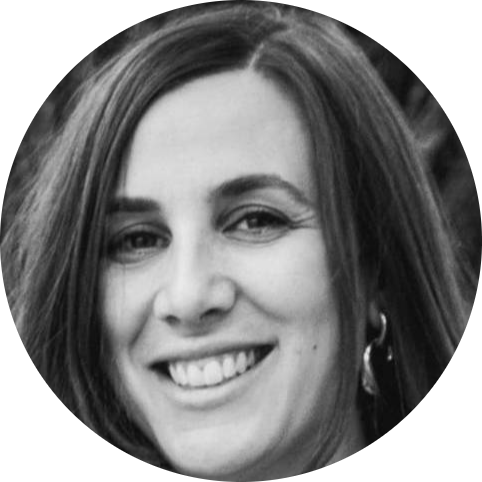 Davis has been the architect of Forensic Logic’s transition from a regional software provider to a national network, spearheading the company’s expansion, fundraising, strategic partnerships and corporate development, including the acquisition of COPLINK from IBM. Before joining Forensic Logic, Brad served at Kissinger Associates and the Monitor Group, where he advised the defense and national security communities on topics of technological innovation. Brad is a decorated former U.S. Naval officer, having served in multiple campaigns in the Middle East. He holds an AB with high honors from Dartmouth College, an MBA from the Tuck School of Business at Dartmouth and an MPA from the Harvard Kennedy School. He has served on numerous business and philanthropic boards.

Fox plans and hosts digital events for Police1.com and writes about issues and products important to government and public safety professionals. She holds a Bachelor of Science in Mass Communications and a Bachelor of Arts in Philosophy from Boston University.